It's definitely not the same show now that it's on NPR. It was appointment listening for me in 2004 and 2005. I worked late so I'd often only get to catch the last half hour, so I would tape the first hour of any show I didn't want to miss. Probably have a tape of the To Bring You My Love dissection lying around here somewhere.
Duff...

I admit I'm a bit disappointed I'm not able to copy and paste this for Fender:

Donald Trump wrote:
It sounded bad to me. Digital. They have digital. What is digital? And it’s very complicated, you have to be Albert Einstein to figure it out. And I said–and now they want to buy more aircraft carriers. I said what system are you going to be–"Sir, we’re staying with digital." I said no you’re not. You going to goddamned steam, the digital costs hundreds of millions of dollars more money and it’s no good.

As a native English speaker, I have no idea what any of that means.
Michael K.

I listened to one Sound Opinions show, about Neil Young's RUST NEVER SLEEPS. It was great. I don't have any desire to listen to another episode though.
_

spotted our boy with Vortis(?) at my band's practice space in Humboldt 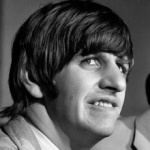 Just reading a Financial Times article about data visualisation and up pops a quote from Ben Welsh. LOLd in the office.
chrondog

Jim is working for the millennial aggregation rags now? This is blasphemy: https://www.buzzfeed.com/jimderogatis/parents-told-police-r-kelly-is-keeping-women-in-a-cult?utm_term=.coV55pgdxo#.rwwqqd2QRN
reuben

Jim Dero wrote:I’ve been a rock critic since I was 17. I’m about to be 53. I understand groupie culture in R&B and rock ’n’ roll, and I’m firmly in favor of sex, drugs, and rock ’n’ roll. I don’t think this is that.

I'd prefer a take on R Kelly potentially enslaving women from a writer that hasn't spent a large portion of their career attacking R Kelly.
chrondog

it's not "a take" so much as original reporting that he got involved with because the victim's families were familiar with his previous reporting. despite my presence on these boards over the years, i have only the vaguest familiarity with Jim. i have enjoyed his perspective on the writing of this story.
undo

I can't find the Pitchfork (?) review where the writer was like "yeah, 'Mirrors' by Justin Timberlake is a pretty song but if R Kelly was signing it, it would be like instructions to his housekeeper on what solvents to use to wipe his dried semen off the glass!"

chrondog wrote:it's not "a take" so much as original reporting that he got involved with because the victim's families were familiar with his previous reporting. despite my presence on these boards over the years, i have only the vaguest familiarity with Jim. i have enjoyed his perspective on the writing of this story.

I think Dero was made to testify in Kelly's molestation trial at the behest of Kelly's lawyers because someone sent him the infamous tape, and he refused to reveal his source. But while I share a bit of Nick's concern about this potentially being a white whale for Dero, none of this sounds particularly out of character for Kelly (outside the fact they all seem to be of legal age).

Duff... wrote:I think Dero was made to testify in Kelly's molestation trial at the behest of Kelly's lawyers because someone sent him the infamous tape, and he refused to reveal his source.

that is what i've read.

in the interviews i've seen with Jim, he comes across as super reasonable when he asks things like "why did Lady Gaga do a song with him? why did Jimmy Fallon have him on his show singing Christmas songs when it's in the public record that he has settled around a dozen cases where he was accused of sexually abusing underage people?" he doesn't come across as someone making a mountain out of a molehill or a journalist seeking publicity, quite the opposite. he seems to be asking why people haven't made a mountain out of this mountain, a la Cosby. i think that's exactly the right question to ask.

I think the answer to that question is the timing of all of this. In 2017 people are less willing to look past this stuff. When Kelly put out his last record, the publicity hit a bit of a brick wall when his past sins were starting to get talked about again. I'm seeing way more outrage over this now than I did in 2009(?).
chrondog

i absolutely agree on timing. i assume that is why Jim felt it was worthwhile to report on a tip he got nine months ago about something he already had some idea existed and had been discussed in the public record. he (rightfully) felt that new reporting in this new climate would produce different results.
Duff...

Watching Pipettes videos, thinking about the SOMB, trying not to weep.

I've been drinking too and I approve of that message. Especially the part about "fuck me."
Pete Best My contributions to that page are immense
coyote 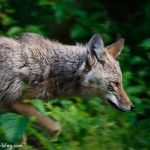 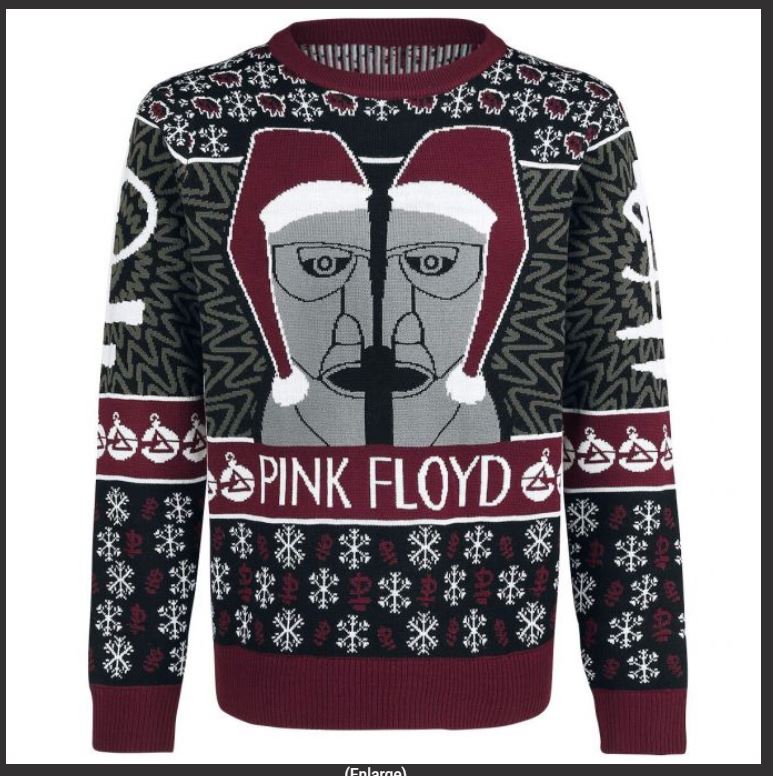 This is real.
Pete Best

Been added to a Facebook page about Sound Opinions, basically every time I log in I can choose to ignore a thread asking what my favourite live album or saxophone solo is.

Just now an article reposted from Ace In The Hole