You are not connected. Please login or register

Initially posted this in lysol/corona slammers time wasting quarantine thread, but this was too important not to have its own topic IMHO.
I know it's like three years old, but still.


What football will look like in the future:
https://www.google.com/url?sa=t&rct=j&q=&esrc=s&source=web&cd=8&ved=2ahUKEwjgwp3mg5XpAhUvA2MBHQtoC-IQFjAHegQIAxAB&url=https%3A%2F%2Fwww.sbnation.com%2Fa%2F17776-football&usg=AOvVaw0-TK4_3FqJdpwaf6Hfgdaa 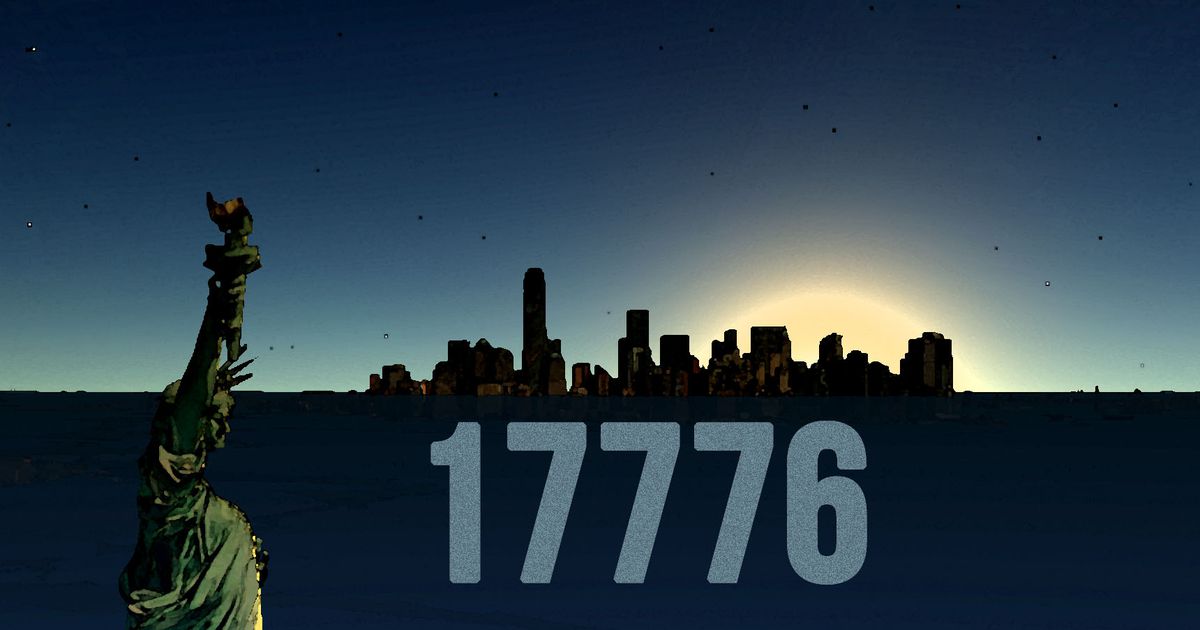 Ned Braden wrote:I considered giving this three year old thing its own thread, but just gonna throw it here because it's a good way to spend some time during this lockdown:

What football will look like in the future:
https://www.google.com/url?sa=t&rct=j&q=&esrc=s&source=web&cd=8&ved=2ahUKEwjgwp3mg5XpAhUvA2MBHQtoC-IQFjAHegQIAxAB&url=https%3A%2F%2Fwww.sbnation.com%2Fa%2F17776-football&usg=AOvVaw0-TK4_3FqJdpwaf6Hfgdaa

This is where I absolutely lost my shit. Been laughing for like 5 minutes straight
undo

I started reading that at work about a month ago and I had to stop because it was just blowing my mind too much to even carry on with my day. Still need to finish the rest of it.
Ned Braden

This is the most thankful I've been for the internet in quite some time.
The best way to view this thing is to start from page one and just scroll. Click continue, let it take you where it will take you.

Spoiler:
Hard to pick a favorite part. A few highlights:
- Game 27 probably made me laugh out loud the hardest...
- chapters on existential life questions, why we devote so much time to sport (both in the theoretical universe and in current reality)
- Eddie Krieger* hiding in a cave for 10000 years
- the part about the grandfather dying but the Cleveland Browns light staying on...
- “the point of play is to distract yourself from play being the point.”


*Eddie Krieger is a hero

too many favorite moments to choose one. It’s honestly just an amazing work of art.

One of my favorites, definitely the one I was always going to post first whenever this thread finally happened.
Ned Braden

I’m still way too into getting balls deep in OP subject matter, but I’m psyched to branch out and learn more about this fascinating Bois character. 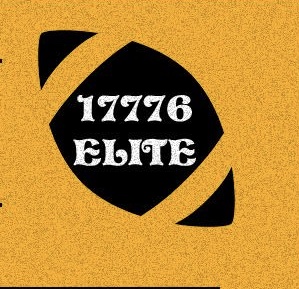 Another thing:
If you slo mo the “what year is it?” vid at the bottom of chapter one, you will learn that Bernie Sanders first becomes president in 2049. There are countless gems buried in this thing.
Ned Braden

The last and greatest American hero? 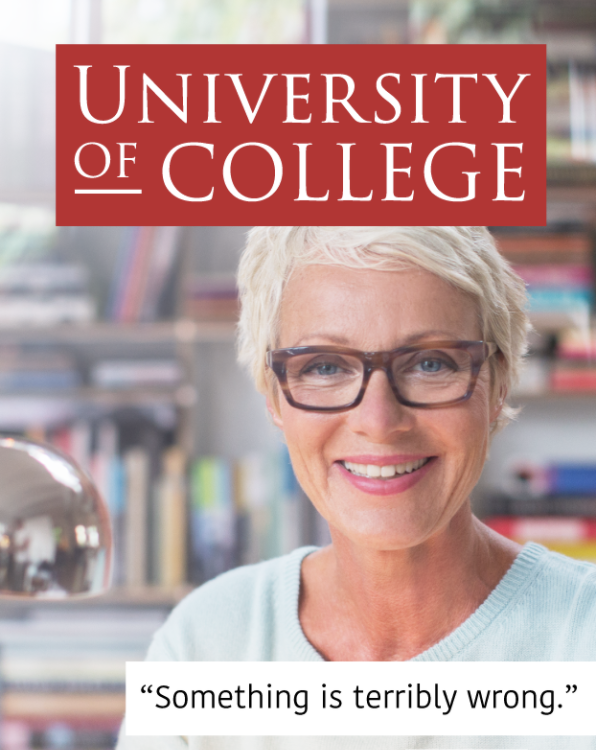 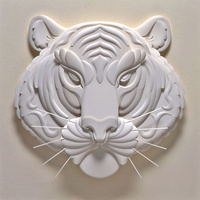 Ned Braden wrote:I’m psyched to branch out and learn more about this fascinating Bois character.

Such a good fit for Ned I can only assume multiple people just assumed he already followed Bois and never bothered to make the rec.

You're probably caught up with a lot of stuff by now, but be sure to report back on the Tim Tebow CFL Chronicles when you get there. Kind of a predecessor to 17776.
Ned Braden

So yeah, I could've kept posting more in here, but figured I was being a bit obsessive.

I'm glad somebody else needed this in their lives. Glad you dug it.

Ned Braden wrote:I’m psyched to branch out and learn more about this fascinating Bois character.

Such a good fit for Ned I can only assume multiple people just assumed he already followed Bois and never bothered to make the rec.

You're probably caught up with a lot of stuff by now, but be sure to report back on the Tim Tebow CFL Chronicles when you get there. Kind of a predecessor to 17776.

Oh yeah...  where to even start. So many things about this that I loved.

Spoiler:
The end was pretty heartbreaking...  and accompanied by a Walker Brother's soundtracked montage!

Not as mindblowing on a spiritual/emotional level, but arguably just as hilarious, and there were most definitely some mindblowing spiritual/emotional elements. Would wholeheartedly recommend it. First chapter didn't hook me in the same way 17776 did (with the bizarre, what am I even reading right now, screen melting lead-in), but it kept getting better and better and better the whole way through.

A handful of highlights:

Bound For Street (BFS) supply stations that exist hundreds of miles beyond the field of play and that everybody has ignored for decades except team historian/strategist Natrone Means who has the whole thing charted out.

And on that note...  "Natrone Means."  Since I basically stopped being a serious sports follower 15+ years ago, the callbacks to 80s and 90s era players is so incredibly up my alley. Remember all these dudes, and love Bois so much for making them central to these stories. Rocket fucking Ismail yo.

The chapter where time apparently breaks and and James bond is being played by Jaden smith in 2046 (we are to assume?) and the kid that got killed in the first minute of the Wire is apparently playing a leading role in the show’s 65th season. 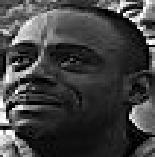 The chapter with the seafaring Nova Scotians have a football pirate fleet coming at them and it’s revealed that when the decade+ long drive started football was essentially cancelled for the rest of the league.

Bois pop culture shoutouts are always the absolute best:
Tebow. I'm kind of busy right now.
Schooner. Greenland and Iceland should basically just switch names. They touched on this issue in the second Mighty Ducks film, but only briefly in conversation. I wish they would have explored the issue further in the third Mighty Ducks film, but they didn't. Maybe in the fourth one they --
Tebow. Please be quiet.
or
REDBLACK. Hold on. Quiet. Listen for him, he's in here somewhere.
Second REDBLACK. So anyways, Argyle is in the parking garage the whole time, he doesn't even know what's going on. And he's talking to this huge teddy bear --
REDBLACK. Shut the fuck up!

Or with the way merchandizing is done with movies and tv shows slapped onto any and everything.
Hitch Shoes, Monkeybone shirt, Kangaroo Jack pants, Mamma Mia! snowshoes. I want to own everyone of these things. Just, god damn dude. 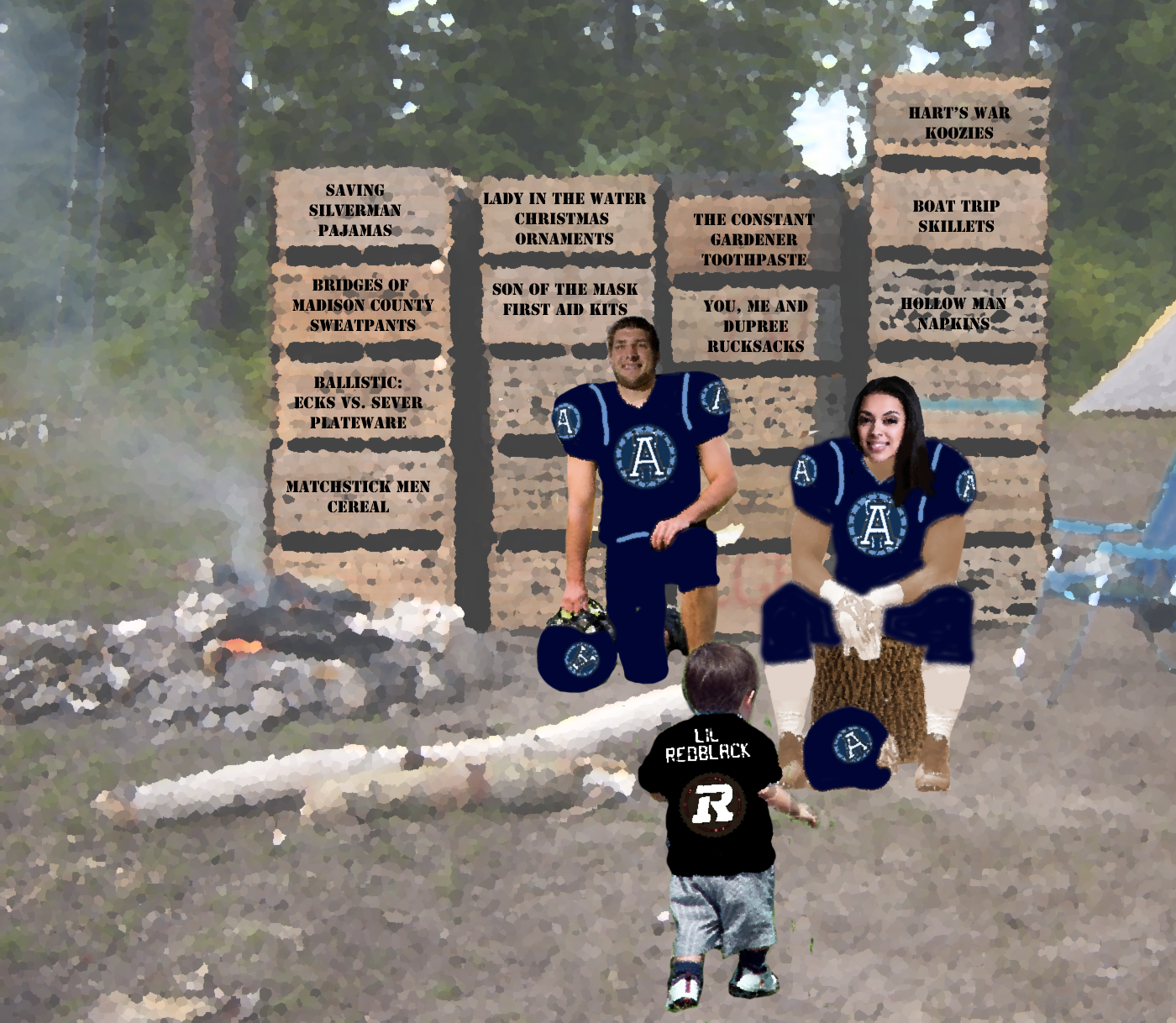 "There's just not an answer for that sort of pass coverage*."
* Pass coverage:  blowing up a frozen river

Initial draft of the prominent 17776 theme:  mankind has done all it can do…. So it evolves a new thing to care about:  “sports bruh.”

Bois wrote:We are small. We are nothing. We are such nothing that the universe does not acknowledge that we are even here, and it never will. Accept that. And now, stand on this line, and look at that quarterback, and drill the fuck out of him. Nothing you do will be more important, because nothing you do will be important.

And Tebow is totally the right version for a story that concludes that human achievement is basically over but leaves the possibility for the existence of God.

Oh, on God, this exchange in like the very last chapter was a doozy:
Volquez. So we're art? Oh no, is God an art school kid?
St-Hilaire. Is God even a man?
Volquez. I don't know, maybe not. Did we just pass the Bechdel test?
St-Hilaire. Finally. Holy shit.

Yeah, this stuff is even better than Rick and Morty

Mitchell. Ricky told me everybody switched to sippy cups in the 13th century. They didn't like how often they spilled with normal cups. Even wine glasses have little sippy nozzles on the top.
Hall. I guess they've transcended dignity.
Mitchell. That's the only way you can beat it, I guess. Forget it's there. 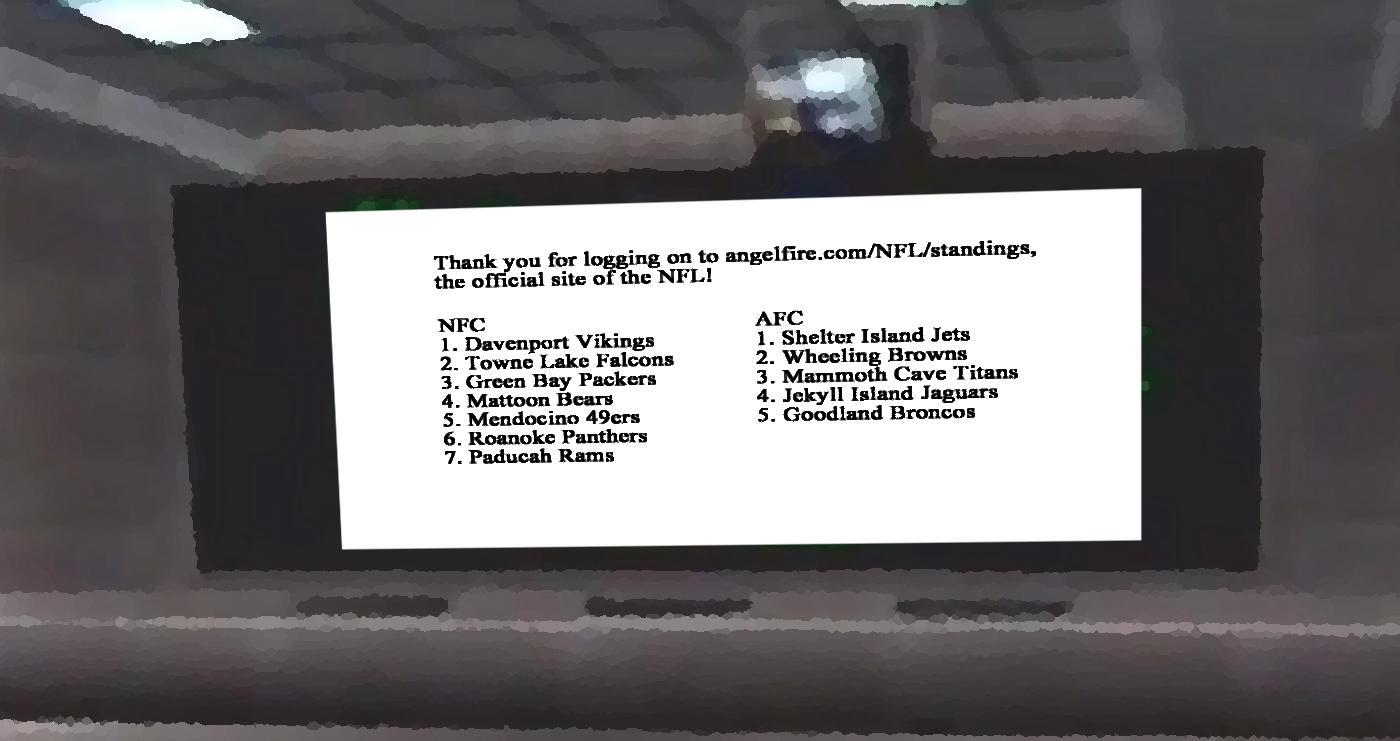